The Acting Force Public Relations Officer, CSP Olumuyiwa Adejobi, made this known in a statement in Abuja. He said by the appointment, Amadi, an Assistant Inspector-General of Police (AIG), would be the DIG representing South-East Geo-political zone.

Adejobi said the IGP has also ordered the posting of Mr Moronkeji Adesina, as Commissioner of Police (CP) in charge of the Police Command, Ekiti.

He said the postings/redeployments were with immediate effect. 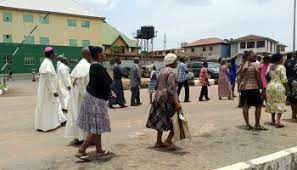 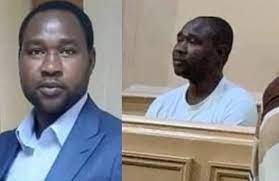