Former Chief Imam of the National Assembly Legislative Quarters Mosque, Sheikh Muhammad Nuru Khalid, says the termination of his appointment was a price he paid for Nigerians who have no voice.

Reacting to the sack which is currently generating reactions across the country, Imam Khalid said the decision of the mosque’s committee was a necessary price he had to pay for identifying with the suffering masses and speaking truth to power.

Sheikh Khalid who spoke with newsmen on Monday night, revealed that he has been given a fresh appointment by the Management Committee of a new Jum’mat Mosque behind the Central Bank Nigeria, CBN Quarters, Abuja.

It was recalled that a few days after the Imam was suspended following his sermon that criticized the current government over inability to tackle the security situation, he was finally sacked on Monday. 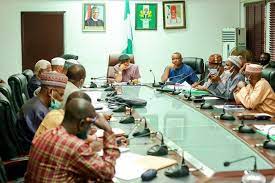 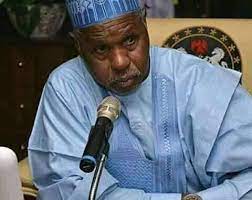