The world’s richest man and CEO of electric vehicle company Tesla, Elon Musk has taken a major stake in Twitter, regulatory filings showed Monday, sending the social media network’s stock soaring and igniting speculation he could seek an active role in its operations.

Musk, a frequent Twitter user who often posts controversial messages and announcements and has long been critical of social media companies.

According to a document filed with the US Securities and Exchange Commission (SEC), the South African-born billionaire acquired nearly 73.5 million Twitter shares — a 9.2 per cent stake in the company.

Based on Friday’s closing price of the company’s stock, his investment amounts to nearly 2.9 billion dollars. 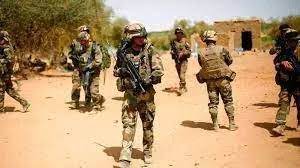 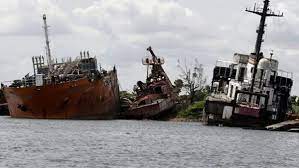