Russian strike on a government building in the Ukrainian city of Mykolaiv kills seven people, injures more than 20 others.

President Volodmyr Zelensky has said a Russian strike on a government building in the Ukrainian city of Mykolaiv has killed seven people and injured more than 20 others.

Reports say a rocket tore a hole through the nine-storey building shortly before (06:00 GMT) on Tuesday morning.

Authorities are still searching for more survivors in the rubble.

The attack destroyed the office of the regional governor, Vitaliy Kim, who was not there at the time. 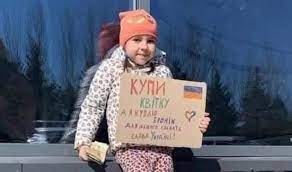