Russia says it is preparing to restrict entry into the country for nationals of “unfriendly” countries.

Russia’s Foreign Minister, Sergei Lavrov said in a televised remark on Monday that a draft presidential decree is being developed on retaliatory visa measures in response to the ‘unfriendly’ actions of a number of foreign states.

According to him, the act will introduce a number of restrictions on entry into Russia.

After the West piled unprecedented sanctions on Moscow following Russian President Vladimir Putin’s decision to send troops to pro-Western Ukraine, Russia expanded the list of what it calls “unfriendly” countries.

Russian carriers have been banned from the airspace of the European Union, the United Kingdom and the United States and travel to and from Russia is now limited. 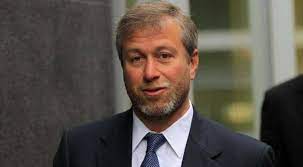 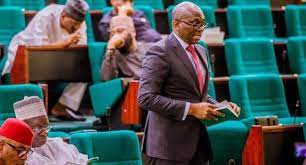