Two Ukrainian peace negotiators were also said to have been affected.

One report said the alleged poisoning was orchestrated by Russian hardliners who wanted to sabotage the talks.

Shortly after the allegations emerged, an unnamed US official was quoted by newsmen as saying that intelligence suggested the men’s symptoms were due to “environmental” factors, not poisoning. 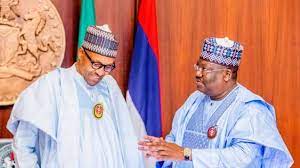 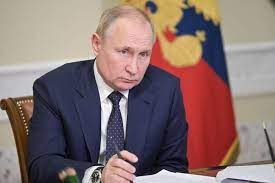