Portugal and Poland claimed their spots at the 2022 World Cup finals in Qatar later this year with 2-0 and 1-0 wins against North Macedonia and Sweden respectively on Tuesday.

They had a semi-final win over Turkey in Porto to set the stage for Tuesday’s triumph. Midfielder Bruno Fernandes fired into the bottom corner in the 32nd minute after a neat interplay with Ronaldo.

But their opponents’ captain Stefan Ristovski will rue his inexplicable cross-field pass in midfield to concede possession.

Fernandes doubled the lead midway through the second half by sweeping home Diogo Jota’s cross to complete a fine counter-attack and deserved win in Porto’s Dragao Stadium. 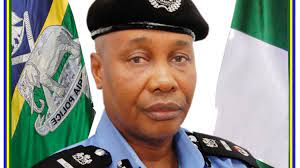 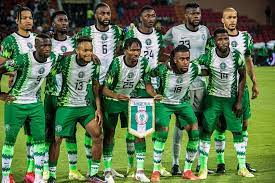