The People’s Democratic Party (PDP) has criticised the All Progressives Congress (APC) over the imposition of Senator Abdullahi Adamu as its National Chairman.

In a statement on Sunday, the PDP said Senator Adamu had been arraigned in court on 149 counts of alleged fraudulent award of contracts and stealing of public funds estimated at 15 billion naira.

The PDP described the APC’s National Convention as a convention of lies, celebration of illegality, corruption and arrogance in failure, adding that any leadership birthed through such process can only be overtly corrupt and illegal.

The party further demanded members of the APC national leadership, particularly Senator Adamu to come clean on corruption charges against them.

The party restated its position in the statement on Sunday, stressing that any aspirant intending to participate in the 2023 general elections under the APC has embarked on a journey to nowhere. 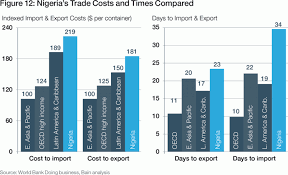 President Buhari congratulates NEC of APC that emerged at party’s convention in Abuja. 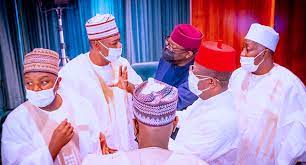