The Inspector-General of Police (IGP) Usman Alkali Baba has acquired five additional high-powered Unmanned Aerial Vehicles (UAVs) to improve surveillance operations to checkmate criminal activities in the country in line with the IGP’s vision and mission statements which include technology-driven policing.

This was disclosed in a statement signed on Wednesday by the Force PRO, Olumuyiwa Adejobi.

He said the acquisition is the manifestation of the IGP’s determination to integrate the use of innovative technology in the law enforcement duties of the Nigeria Police Force and ultimately enhance its intelligence gathering and operational capabilities.

According to statement, the drones will assist the Police in monitoring active crime scenes, coordinating response operations, and providing aerial support to responding officers. 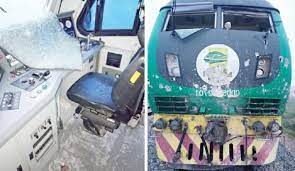 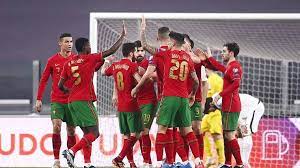