Polish female tennis player, Iga Swiatek, who was playing for the first time since becoming world Number one at the Miami Open, defeated Madison Brengle of the United States in straight sets – 6-0; 6-3.

Meanwhile, American Coco Gauff, playing about 45 minutes from her home, overcame a tough test from Zhang Shuai and won 7-6 (7-1), 7-5.

World number 16; Jessica Pegula of the U.S. also made the fourth round after defeating Elena Rybakina 6-3; 6-4. 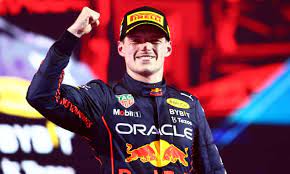 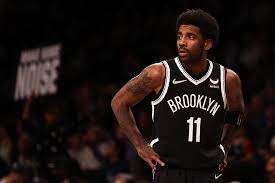