The House of Representatives Committee on Public Accounts, yesterday, threatened to issue a warrant for the arrest of the heads of subsidiaries of the Nigerian National Petroleum Company (NNPC) Limited.

Reports say the threat followed the failure of the leadership of the 17 subsidiaries to honour its invitation for a public hearing on the alleged non-remittance of crude oil proceeds to the Federal Government coffers.

At the resumed hearing of the panel, the lawmakers directed NNPC Group Managing Director, (GMD), Mele Kyari, to produce heads of the 17 subsidiaries indicated by the report of the Auditor-General for the Federation for financial infractions between 2014 and 2019.

Chairman of the committee, Oluwole Oke, accused Kyari of shielding the officials, where the GMD insisted that the company was not hiding anything from Nigerians, while also dismissing earlier media reports that about 107 million barrels of crude oil could not be accounted for in 2018.

Reacting to the statement credited to the NNPC boss that he would take responsibility for the actions of the subsidiaries, Oke stated with due respect, the parliament differs with you, because we are guided by the Constitution of the Federal Republic of Nigeria, Legislative Houses Privileges Act and our rules. 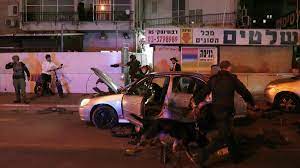 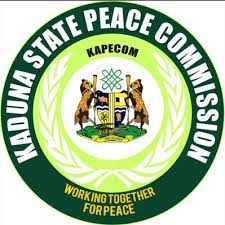