Kwankwaso, former Minister of Defence, at a news conference in Abuja on Tuesday, said he had also obtained the membership card of the NNPP.

He expressed hope that other people who believed in the masses would join him to bring a new Nigeria in 2023.

Kwankwaso, who was a founding member of the PDP in 1998, said he joined his ‘friends, brothers and sisters’ in the All Progressives Congress (APC) in 2014 to foster a democratic change when it became necessary.

He said he was however disappointed when the desired change for a better Nigeria was unrealizable, hence his return to the PDP.

Kwankwaso said that they were opening a completely new chapter of which those who believe in the masses and the country, would not only congratulate them, but join the movement to have a new Nigeria. 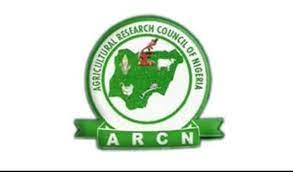