Five people have been shot dead by a Palestinian gunman in a suburb of the Israeli city of Tel Aviv, in the third deadly attack of its kind in a week.

It happened in Bnei Brak, one of the country’s most populous ultra-Orthodox Jewish areas. The gunman was shot dead by police, a paramedic at the scene said.

Israel security forces were on high alert after attacks by Israeli Arabs last Tuesday and Sunday, which left six people dead. Footage from the scene in Bnei Brak showed the attacker dressed in black shooting at people with a rifle on a street and killing the driver of a passing car.

Police said an officer who shot the gunman was among the dead.

The attacker has been identified as a 26-year-old Palestinian from a village near Jenin, in the north of the occupied West Bank, who had previously been jailed in Israel. Israeli Prime Minister Naftali Bennett held an emergency security meeting and his security cabinet will convene on Wednesday. 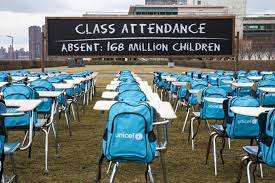 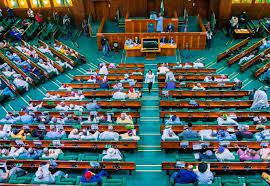