The Joint Action Committee, JAC, of the Senior Staff Association of Nigerian Universities, SSANU, and Non-Academic Staff Union of Allied and Educational Institutions, NASU, have joined other university-based unions to cripple both academic and administrative activities in public universities.

The two unions have directed their branches across the country to embark on a two-week warning strike from today.

The unions also said they were ready to present to the federal government its preferred mode of payment, the University Peculiar Personnel & Payroll System, U3PS, which they said would address all the challenges unions members were facing in the payment of their salaries.

Arising from their meeting in Abuja, JAC in a memo dated March 25, 2022, addressed to the leadership of the unions’ branches nationwide, directed them to ensure total compliance to the directive. 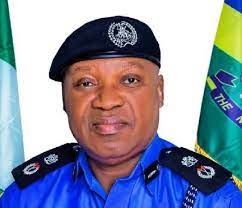 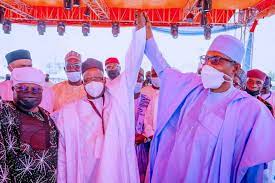