Rivers State Governor, Nyesom Ezenwo Wike has declared that he will be vying for the office of the President of Nigeria under the platform of the People’s Democratic Party (PDP).

Governor Wike, who made his intention known in Makurdi, Benue State after a meeting with PDP stakeholders on Sunday, stressed that his priority will be to tackle the festering insecurity in the country and engender rule of law.

Speaking further, Wike assured that if elected, his administration will engender the rule of law in order to attract more direct foreign investment into the country.

Meanwhile, the governor has accused some presidential aspirants who have indicated interest for the party’s ticket as being responsible for PDP’S failure in 2015.

While soliciting the support of delegates ahead of the PDP’S presidential primary, the governor, said he has all that is required to defeat the All Progressives Congress. 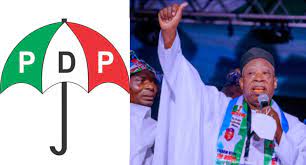 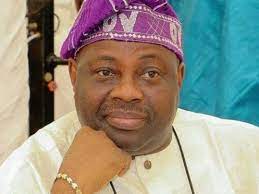