Nigeria’s national under-20 women football team on Saturday in Benin City earned a ticket to the 2022 FIFA Under-20 Women’s World Cup in Costa Rica.

The Falconets achieved this after a comfortable 4-1 win over their counterparts from Senegal, for a 7-2 aggregate victory, after having won the first leg tie 3-1 away.

Flourish Sebastine who scored a hat-trick during the first leg scored a brace in the eighth and 19th minutes at the Samuel Ogbemudia Stadium.

Elegant midfielder Esther Onyenezide made it three on 25 minutes after converting from the penalty kick spot.

Just before the final whistle by Eswatini referee Letticia Viana, Joy Jerry made it four for the two-time FIFA World Cup runners-up.

The result sends the Falconets straight to the World Cup finals holding from Aug. 10 to Aug. 28 in Costa Rica. 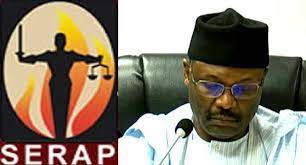 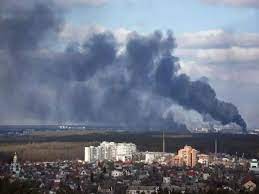