Bagudu, who spoke on behalf of the 22 APC governors said, that will successfully see them to the 2023 general elections and beyond.

According to the Chairman of the Progressives Governors’ Forum, APC governors were proud of the achievements of President Muhammadu Buhari and the party’s governors.

The Kebbi governor added that in all the states there are success stories because of the inspiration of Buhari.

Bagudu also stated that Buhari had instilled transparency and exemplary leadership in the country as he delivered on all his campaign promises. Reports say Bagudu spoke at the opening of the National Convention held at Eagle Square, Abuja. 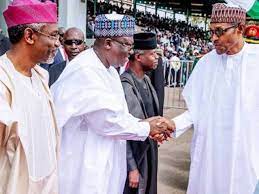 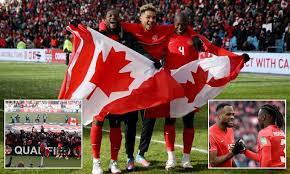