Canada qualified for the World Cup for the first time in 36 years on Sunday with an emphatic 4-0 victory over Jamaica in Toronto.

Goals from Cyle Larin, Tajon Buchanan, Junior Hoilett and an Adrian Mariappa own goal secured all three points after Canada dominated throughout against a Jamaica side already eliminated from contention in the CONCACAF region’s qualifying tournament for this year’s finals in Qatar.

The win sparked wild celebrations at Toronto’s 30,000-capacity BMO Field, where an expectant sell-out crowd had gathered to watch Canada clinch World Cup qualification for only the second time, having last appeared at the 1986 Mexico tournament. 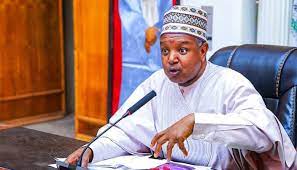 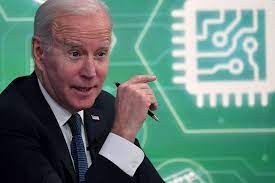