The Boyfriend of a South African woman whose murder shocked the nation two years ago Ntuthuko Ntokozo Shoba has been found guilty of arranging her killing.

The Johannesburg High Court ruled that Ntokozo Shoba was guilty of planning Tshegofatso Pule’s murder and paying the killer.

The pregnant 28-year-old’s body was found hanging from a tree two years ago, with a gunshot wound in the chest.

The killing was widely condemned, including by President Cyril Ramaphosa. Mr Shoba is due to be sentenced in early May. 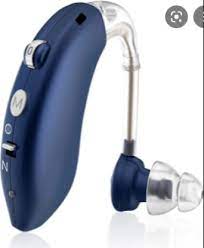 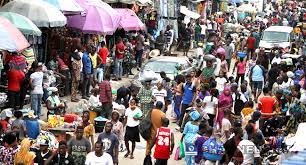