The incident happened close to a P.O.S operator shop near Abubakar Sadiq Mosque, according to residents.

A local Vigilante in the community, who craved anonymity, said the explosion injured the POS operator who was later rushed to hospital.

Another resident, who simply identified himself as Shehu, said three people sustained injuries in the incident he added that a team of anti-bomb squad arrived the scene and detonated another explosive.

The state government and State Police are yet to comment on the incident. The Command’s Public Relations Officer, ASP Jalige Mohammed, did not answer calls. The explosion came few weeks after the state government through the Commissioner for Internal Security and Home Affairs, Samuel Aruwan, warned residents to be vigilant because there was report of terrorists plans to plant IEDs at schools, markets and worship places. 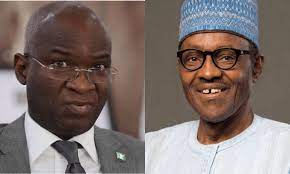 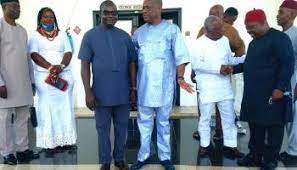