The Minister of Works and Housing, Mr. Babatunde Fashola, says the President Muhammadu Buhari-led All Progressives Congress (APC) administration has been delivering infrastructural projects in spite of meagre resources.

Fashola, who said this at the All Progressives Congress (APC) Pre-Convention Policy Conference on Friday in Abuja, noted that the massive infrastructural development differentiates the APC from the Peoples Democratic Party (PDP).

The former Lagos State governor added the APC was set out with a clear agenda to improve the well-being of Nigerians right from its formation.

He however admitted that the party had some challenges which were not insurmountable. 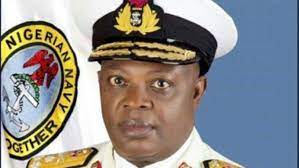 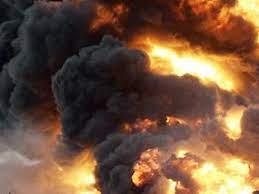