The Kaduna State Government has constituted a joint committee to look into the immediate and remote causes of the recent violent conflicts among communities in Jema’a, Kaura, and Zangon Kataf local government areas.

The committee, which was inaugurated by the Deputy Governor of Kaduna State, Dr Hadiza Balarabe, is chaired by the Administrator of Kafanchan Municipal Authority, Mrs Phoebe Sukai Yayi, with the chairmen of Jema’a, Kaura, and Zangon Kataf as members.

Other members of the committee are representatives of Jama’a tul Nasir Islam (JNI), the Christian Association of Nigeria(CAN), and the affected communities.

The committee has one week to submit its report to the Kaduna State government which was arrived at on Thursday followed a peace dialogue with stakeholders from Jema’a, Kaura, and Zangon Kataf local government areas towards finding a lasting solution to the incessant violent conflicts in the areas. 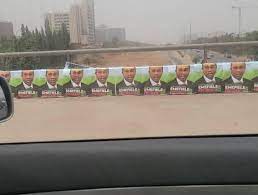 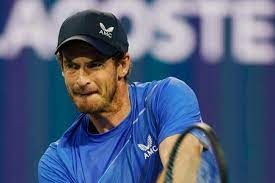