The Federal High Court in Abuja has dismissed a suit by the Attorneys-General of the 36 states against the Federal Government.

In the suit, the states are challenging the planned deduction of 418 million dollars from the Federation Account to settle debts owed consultants engaged by the states and local governments in relation to the Paris Club refunds.

Justice Inyang Ekwo dismissed the suit in a judgement delivered on Friday, saying the attorneys-general have not shown enough evidence to accord them the right to institute the action.

He held that there was no express evidence to show that the governors of the 36 states consented to the filing of the suit.

According to the judge, the office of the Attorney-General of a state was created under Section 195 of the 1999 Constitution, as amended and the AG of a state is appointed by a governor, which makes the AG an appointee who is under the control of a governor. 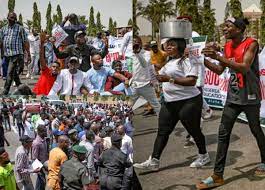 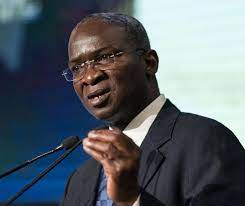