The United States and the European Union have announced a major deal on liquified natural gas, in an attempt to reduce Europe’s reliance on Russian energy.

The agreement will see the United States provide the European Union with at least fifteen billion additional cubic metres of the fuel by the end of the year.

The deal was announced on Friday during United States President Joe Biden’s three-day visit to Brussels, the capital of Belgium.

The bloc has already said it will cut Russian gas use in response to Russia’s invasion of Ukraine, even though Russia currently supplies about 40 percent of the European Union’s gas needs. 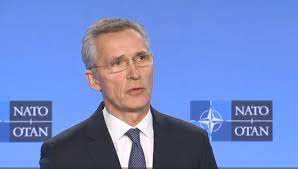 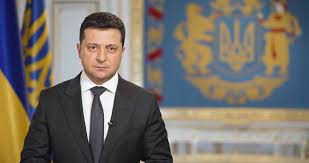