Former Anambra State Governor, Peter Obi, has declared his intention to run for President in the forthcoming general elections.

Mr. Obi made the declaration, on Thursday, in Awka, at a gathering of traditional rulers in Anambra State.

It would be recalled that in the 2019 presidential election, Mr. Obi was running mate to former Vice President, Atiku Abubakar.

Mr. Obi, who was present at an event held on Wednesday, March 24, where Mr. Atiku declared his intention to run again for President, said he attended the event because Mr. Atiku is his friend and that politics is not war. 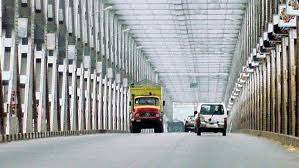 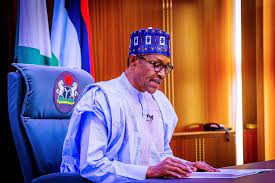