North Atlantic Treaty Organization (NATO) chief, Jens Stoltenberg, says NATO is increasing both the size and readiness of its military presence in eastern Europe due to the new security reality.

Stoltenberg listed force improvements, in broad terms, to be taken in the air, at sea and on land, including significant numbers of combat ships deployed on a continuous basis.

On Thursday, NATO allies announced that they have extended Stoltenberg’s term, which was supposed to expire sometime in September this year, to 30th September, 2023. 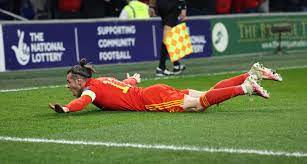 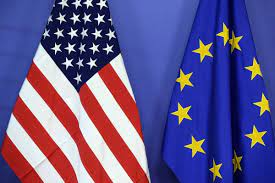