Former Nigerian President, Goodluck Jonathan, says democracy would have its value and be meaningful, when it caters for the welfare of the majority of the citizens.

Mr. Jonathan said this while speaking at the West African Elders Forum, which was held in Abuja.

In his remarks, former Sierra Leone President, Ernest Bai Koroma, said the problems of instability in West Africa are caused by African leaders’ inability to sustain leadership at all times.

Report says that the West African Elders Forum is a body of former top government officials in West Africa, who have promised to continually meet periodically to address the various issues affecting the region. 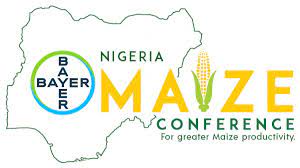 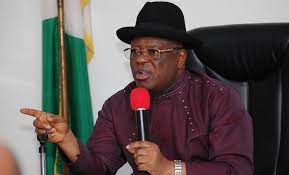