A Civil Society group, the Concerned Arewa Civil Society Organisations of Nigerian, has called on other geo-political zones in the Country support power shift to the South.

The group during a Press briefing by its Spokesperson, Comrade Abdulsalam Mohammed Kazeem, made the call on Wednesday in Kaduna said Southern candidate is meant to sustain political friendship with people of the Southern Nigeria.

According to him, power should go to the south since the southerners are not spectators in the Nigerian project.

The group categorically called for a Southern president in 2023, preferably an Igbo man and equally urged Southerners to brace up and canvass support for a candidate from their extraction and respect power rotation after serving their own turn.

The Concerned Arewa Civil Society Organisations of Nigerian is a group of over 45 reputable Civil Society groups from within the Northern extraction with voting capacity cut across all the 19 Northern states and the Federal Capital Territory. 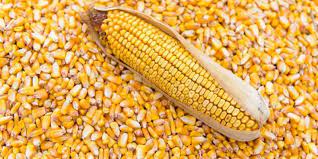 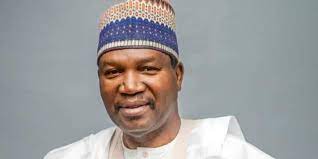