President Muhammadu Buhari has urged leaders and stakeholders of the All Progressives Congress (APC) to agree to the zoning arrangement released three weeks ago by the party’s Caretaker/Extraordinary Convention Planning Committee.

President Buhari gave the charge when he received APC National Assembly leadership, on Thursday, at the State House, in Abuja.

While reminding the APC members in the National Assembly of the nearness of the general elections, he advised that positions should be harmonized with a bigger picture of winning elections and providing good governance.

The APC lawmakers were led to the meeting by the President of the Senate, Ahmad Lawan, and Speaker of the House of Representatives, Femi Gbajabiamila. 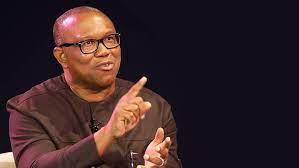 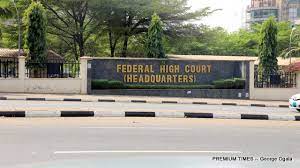