The Governor of the Central Bank of Nigeria, (CBN) Godwin Emefiele, says Nigeria has improved its fertiliser blending plants by at least forty-one since President Muhammadu Buhari assumed office in 2015.

Mr. Emefiele disclosed this, on Tuesday, at the commissioning of the Dangote Fertiliser Plant in Lagos.

He attributed the achievement to the effort of the nation’s top fertiliser team set up by the President in a bid to ensure food sufficiency in the country.

It would be recalled that President Buhari inaugurated the multi-billion-dollar facility at an event well attended by many political, traditional, and religious leaders, as well as key members of the private sector from various parts of the country.

Among them were; President of the Senate, Ahmad Lawan; Speaker of the House of Representatives, Femi Gbajabiamila; Chairman of the Nigeria Governors’ Forum, Kayode Fayemi; Jigawa State Governor Mohammed Badaru, and President of Dangote Group, Aliko Dangote. 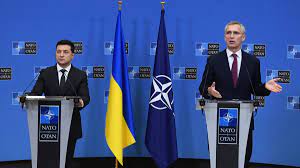 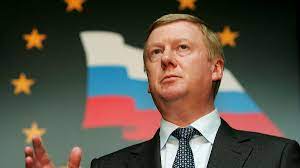