Japanese officials estimated it flew 684 miles and fell in Japanese waters after flying for more than an hour.

According to reports, an ICBM can travel thousands of kilometres on a standard trajectory, and could theoretically reach the US.

Reports says that North Korea has launched a flurry of missile tests in recent weeks.

The US and South Korea have said some of those tests, which Pyongyang claimed were satellite launches, were actually trials of an ICBM system. 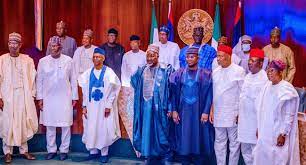 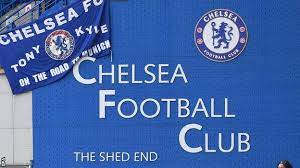