The Senate has called on the Inspector General of Police, Usman Baba, to investigate and prosecute foreigners who maltreat Nigerians in various parts of the country.

They made the call during Tuesday’s plenary in the upper chamber of the National Assembly in Abuja.

The motion is for the urgent need to check the alarming trend of inhuman treatment and torture of Nigerian citizens by foreign nationals.

The Senate referred to a case of brutality meted against one Friday Ndubuisi, who works with a security company, and two others, including a Chadian, attached to another security outfit in the Gudu District of the Federal Capital Territory (FCT).

According to the lawmakers, the trio were seriously brutalised over an allegation that they stole iron rods, which led to the death of the Chadian national. 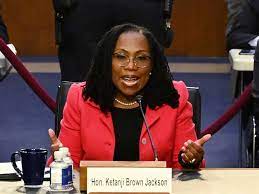 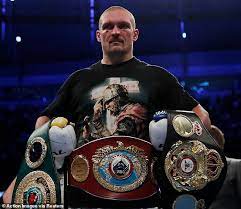