At least one person has died after a large tornado hit the U.S. state of New Orleans, destroying homes and taking out power.

The tornado was created by a storm system which caused widespread damage and killed a woman in Texas and Oklahoma on Monday.

Report says that the tornado hit areas that were destroyed by Hurricane Katrina in 2005. 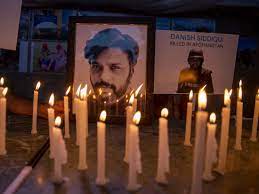 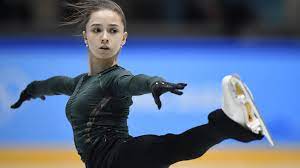