After three weeks of protesting the rejection of five pro-women bills by the National Assembly, a group under the aegis of Nigerian Women Groups has temporarily called off its demonstrations.

The group explained that its decision to block the entrances of the National Assembly was to get results from its management on the rejected bills.

It promised to resume its protests if the National Assembly fails to reverse its decision on the gender bills after seven legislative days.

Speaking to the women at the entrance of the National Assembly, Majority House Leader, Ado Doguwa, promised to address their grievances in no time.

Report says that one of the rejected bills had sought to give at least 35 percent slots to women as ministers and commissioners in the federal and state governments, respectively. 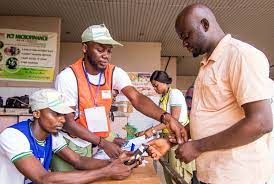 Inspector-General of Police, commends three personnel for their exemplary performances in course of duty. 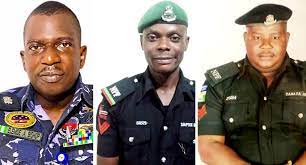