Inspector-General of Police, commends three personnel for their exemplary performances in course of duty.

The Inspector-General of Police, Usman Baba, has commended three personnel for their exemplary performances in the course of their duty.

He called on senior police officers to always appreciate personnel who display similar performance in their respective jurisdictions, saying such actions have impacted positively on the goodwill and image of the Nigeria Police Force.

Ekikere, who is attached to 22 Police Mobile Force, Ikeja in Lagos, was commended for recovering a wallet belonging to one Lukman Abaja.

While Ahmed, on his part, rejected a 300,000-naira bribe offered to him by one Chukwuka Jude. 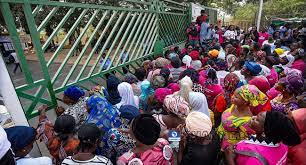 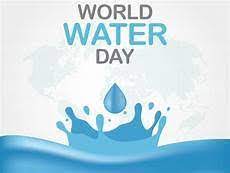