England host Switzerland on Saturday before taking on Ivory Coast on Tuesday with both friendly games at Wembley.

They will be joined in the squad by West Brom goalkeeper, Sam Johnstone and Aston Villa striker Ollie Watkins.

It follows the withdrawals of Aaron Ramsdale, Trent Alexander-Arnold, Reece James and Tammy Abraham through injury.

It will be the first involvement with England at any level for London-born Mitchell, 22, who played for AFC Wembley as a youngster before joining Brentford’s youth set-up. He has made 57 appearances for Palace, scoring one goal.

Walker-Peters, aged 24, a 2017 Under-20 World Cup winner, has earned caps from Under-18 through to Under-21 level and has made 28 appearances for Saints this season, scoring three goals. 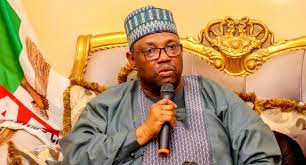 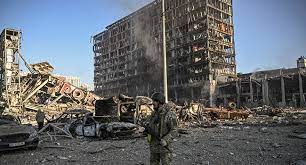