The Police on Tuesday barricaded the entrance of the Cross River House of Assembly Complex in Calabar, following Monday’s court judgment that sacked 20 lawmakers in the state.

The workers of the assembly and others who had businesses to transact at the complex, were prevented from gaining access into the premises opposite the U.J. Esuene Stadium.

Confirming the incident, the Police Public Relations Officer in the state, SP Irene Ugbo, told newsmen that the proactive action was to mitigate any possible breach, following the Federal High Court judgement in Abuja.

Justice Taiwo Taiwo had on Monday sacked 20 lawmakers from the state, including two members of the Federal House of Representatives, who defected from PDP to APC.

Taiwo’s judgment, followed a suit filed by the PDP which sought the removal of the national and state legislators who defected from PDP to APC. 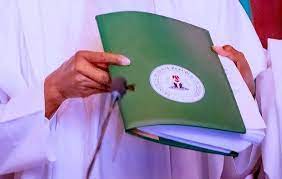 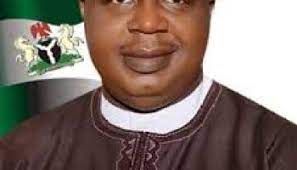