Executive Secretary of the agency, Muhammed Mukaddas, made this known on Tuesday while inaugurating the distribution exercise in Kaduna.

Mukaddas said the gesture was not compensation, but something to build their resilience, and increase capacities to absorb shocks in the face of disasters. The executive secretary said that Igabi, Birnin Gwari and Zangon Kataf LGAs are the beneficiaries from the pilot phase while others will soon benefit.

Speaking on behalf of the chairmen, Gabriel Achi, Vice Chairman, Zangon Kataf LGA, commended Gov. El-Rufai for the gesture while assuring that the items would be distributed judiciously.

Two of the beneficiaries, Fatima Muazu and Jumai Adam thanked the state government for the gesture while assuring that the items would be used appropriately. The items distributed were, grinding machines, welding machines, water pumps and sewing machines. 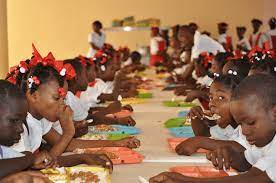 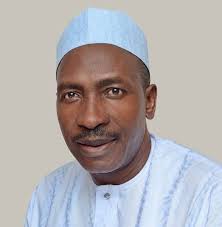