The Former Kaduna State Accountant General, Haruna Yunusa Saeed (AG) has declared his intention for the Kaduna Governorship race under the PDP, for desired positive change in the state.

The pioneer Executive Secretary of NEITI who also flew the Governorship ticket of the Congress of Progressives Change (CPC) in 2011, made the declaration on Tuesday at the Kaduna State PDP Secretariat.

According to Haruna AG who recently defected back to the PDP from the SPD where he contested the 2019 Governorship election, he was out to provide uneven development across the state, as against the current development where a few projects to a few urban areas.

On his part, the Kaduna State PDP Chairman, Honourable Felix Hassan Hyat, while urging all aspirants jostling for the party’s ticket to reach out to the over 3,000 Delegates who would decide the candidate, promised a level playing ground for all aspirants.

According to media reports, Right Honourable Isah Mohammed Ashiru, Senator Shehu Sani, former DG of NEMA, Sani Sidi and Barrister Mohammed Sani Abbas who are also said to be eying the same seat, are bidding time to make their formal declaration for the race soon. 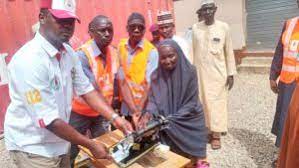 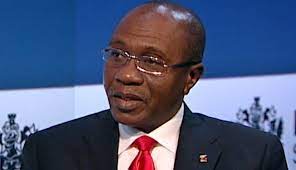