Federal High Court in Abuja sacks 20 members of Cross River State House of Assembly for defecting to All Progressives Congress.

A Federal High Court in Abuja has sacked 20 members of the Cross River State House of Assembly for defecting to the All Progressives Congress (APC).

According to reports, the Peoples Democratic Party (PDP) had instituted a suit against the lawmakers over their defection to the APC.

In opposing the suit, Mike Ozekhome, counsel to the 4th-25th defendants, had challenged the court’s jurisdiction to hear the suit.

He submitted that the cause of action arose in Calabar and that the matter should be transferred to the high court in Calabar.

In his judgement, the presiding judge, Justice Taiwo Taiwo, held that there is nothing against the law that the suit be heard by this court.

Furthermore, in their defence, the lawmakers had argued that there was rancor in the PDP which led to their expulsion from the party. 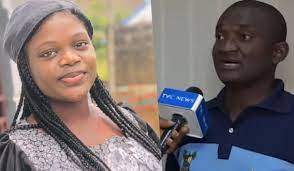 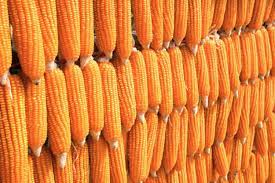