The death toll from Sunday’s attack by terrorists at Agban Kagoro Chiefdom in Kaura Local Government Area of Kaduna State has risen to 26.

This was confirmed to newsmen by the Chairman of Kaura Local Government, Matthias Siman.

Mr Siman also said that two soldiers were killed while one other sustained injury.

He further disclosed that seven other sustained various degree of injuries and are currently receiving treatment in some hospitals within Kaduna state and Jos in Plateau State.

The State Government earlier on Monday had imposed a 24-hour curfew in two local government areas, including Kaura. 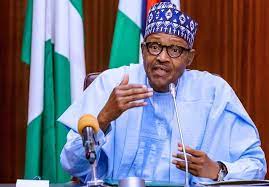 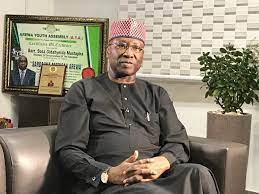