According to reports, the suspect would be arraigned before Justice Sherifat Sonaike on a four-count charge of conspiracy, murder, and two counts of rape.

The arraignment follows legal advice from the office of the Director of Public Prosecution, Dr Jide Martins, recommending the prosecution of the BRT driver.

Bamise went missing after boarding the BRT bus on Saturday, February 26. She was said to have boarded the bus which was going to Oshodi at about 7pm at Chevron Bus-stop.

The police, who confirmed the incident, said an unidentified man reportedly informed officials of the Ebute Ero Police Station about the incident. 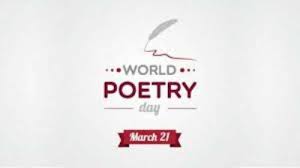 Federal High Court in Abuja sacks 20 members of Cross River State House of Assembly for defecting to All Progressives Congress. 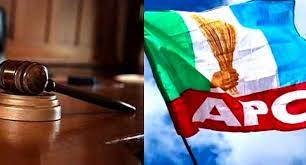