Former Governor of Borno State, Senator Ali Modu Sheriff has pulled out of the All Progress Congress (APC) national chairmanship race, saying he doesn’t want to oppose the zoning formula of the party as they have agreed to zone the position to the north-central.

Briefing journalists on Sunday in Abuja, Senator Sheriff said he has respect for the leader of the party President Muhammadu Buhari and so he will not continue in the race.

He thanked his campaign team for their steadfastness, noting that except the party reviews its zoning formula, he is no longer contesting. The national convention is expected to hold on March 26. 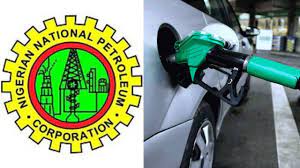 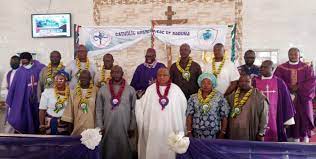