Sen. Danjuma La’ah (PDP-Kaduna South), on Sunday inaugurated the Catholic Archdiocese of Kaduna’s Lenten Season Campaign toward mobilising resources to support the poor and vulnerable in the society.

La’ah inaugurated the campaign in Kaduna at Our Lady’s Chaplaincy, Sabon Tasha Catholic Archdiocese of Kaduna.

He explained that the Lenten campaign was an annual event of the Archdiocese designed to mobilise resources to support widows, orphans, the less privileged and other poor and vulnerable people in the communities.

The Chairman of the occasion, Mr Samuel Aruwan, Kaduna State Commissioner for Internal Security and Home Affairs, also called on Christians to love one another as God commanded.

Earlier in his remark, Bishop of the Catholic Archdiocese of Kaduna, Most Rev. Matthew Nmanso-Ndagoso, appealed to well-meaning individuals to support the campaign. 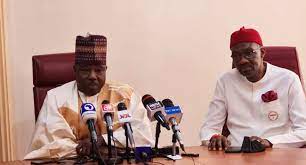 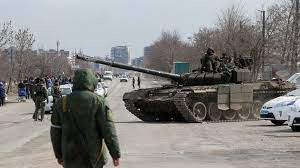