PSG, who are the runaway league leaders, were second best throughout the match and deservedly fell to their heaviest defeat of the campaign.

Wissam Ben Yedder scored twice for the hosts, flicking in a near-post cross and converting a late penalty as he moved two goals clear of PSG’s Kylian Mbappe as the top goalscorer in Ligue 1 with 17 goals. 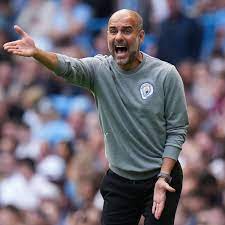