The Police Force Headquarters has said that Nigerians are to report police personnel who demand permits for tinted glasses at checkpoints in any part of the country.

The acting Force Public Relations Officer, Olumuyiwa Adejobi, confirmed this in a series of tweets on Sunday.

He was informing the public on the documents to be presented when demanded by police personnel at checkpoints or on routine patrols.

Apart from tinted glass permits, Adejobi stated that it would be out of bounds for any policeman to demand customs papers or other documents not relevant to their duties.

He explained that while there was no need to demand permits for tinted glasses, they could stop such cars only for the purpose of a search. 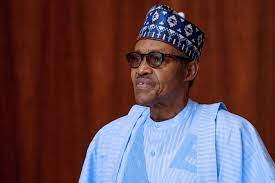 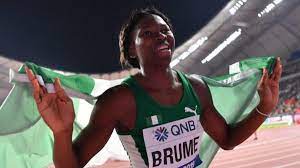