Kaduna Residents have been charged to remain resolute in the things of God by holding on to the amour of God in surviving this harsh ties. This was the message by the coordinating Pastor of an Apostolic Platform, Remnant Christian Network, Terna Yahemba at the end of a 4 day Kaduna city Crusade tagged LET MY PEOPLE GO.

He spoke on the reason for the choice of this year’s theme and how the team weathered the storm in organizing the programme.

The Clergy said its target will be to help give a solid foundation to teenagers and young people through sound doctrines among other plans.

Yahemba noted that having continuous victory in God is if the adherents can make reading God’s word a top priority.

The Spiritual Gathering held at Gas Junction Football field, Romi New Extention was from 17th to the 20th of March, 2022 and also had Evangelist Shaala Ukaa as the special guest featured, salvation messages, deliverance, prayers for the country and the nation amongst other programmes.

Hong Kong plans to relax some anti-COVID-19 measures next month. 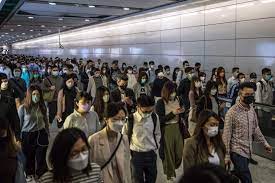 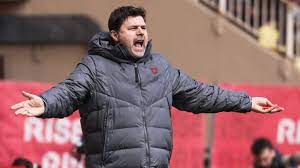