Hong Kong plans to relax some anti-COVID-19 measures next month.

Hong Kong plans to relax some anti-COVID-19 measures next month, lifting a ban on flights from nine countries, reducing quarantine and reopening schools, after criticism from businesses and residents.

Hong Kong’s Chief Executive Carrie Lam, who announced this on Monday, said the measures came as many countries try to live with the virus rather than trying to keep it out.

Report says that residents in the Chinese-ruled territory have become increasingly frustrated with the severe measures, many of which have been in place for over two years.

According to Lam, a ban on flights from Australia, Britain, Canada, France, India, Nepal, Pakistan, Philippines and the United States will be lifted from April 1. 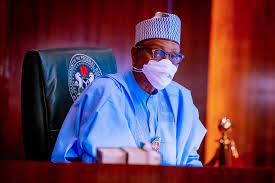