Sidi made this disclosure at the secretariat of Kaduna Central PDP at the weekend in the company of some party chieftains, noting that he had returned home.

In 2019, Sidi left the PDP to join the ruling All Progressives Congress (APC) in Kaduna state after losing the party’s governorship ticket to Isa Ashiru.

Also commenting on his governorship ambition, NEMA’s former boss explained that it was not a rumour as he had declared his intention in his ward.

He called on PDP members to unite and ensure that the party emerges victorious in the 2023 general elections. 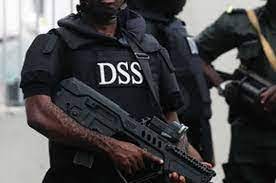