The governor gave the advice in Asaba while receiving the report of the Judicial Panel of Enquiry into intra-communal crisis in Evwreni in Ughelli North Local Government Area of the state.

According to him, there is a need for communities to realise that there is no alternative to peace.

He said that any community that gets into trouble does not really look at the future of its people, because as long as there is trouble in any community, families are impacted negatively.

Okowa who assured that the commission’s report would be processed with a view to raising a White Paper that would permanently resolve the lingering crisis in the community, commended the chairman and members of the judicial panel for their painstaking effort in turning in their report on time. 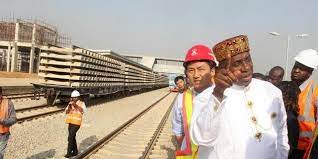